Attractive amendments to tax law in the perspective of Hungary

The rules of Hungarian corporate taxation were the most attractive in the EU for the companies due to a number of benefits that may be used and with regard to the low tax rate unusual in the EU (9%). In accordance with the most recent Bill submitted to Parliament this would be further made more convenient by the Hungarian Government.

The most recent Bill of the Hungarian Government was a surprise for the companies. The Hungarian corporate tax system does not scrimp with the benefits that may be used, in addition to the low tax rate which is by far the lowest one in the EU. Even by now there were a number of opportunities to lower the tax rate specified at a low percentage but now the scope of these possibilities will be even enlarged by a significant new element.

On 19 October 2018 the Government presented its Bill (Bill No. T/2931 on the amendment linked to Union obligations of certain tax laws as well as on the amendment to provisions on the subject of tax administration to be found in certain Acts), and, consequently, we should introduce even in Hungary, in 2019, the institution of collective corporate taxation.

The collective corporate taxation is a well-known and favoured legal institution of the international taxation law, in the framework of which the participating undertakings are able to achieve a considerable tax optimisation. In addition to the reduction of administration burdens the tax advantage is that the participating companies are able to distribute among each other their profits and losses, their tax benefits, and they are not obliged to keep transfer price documentation in the course of deals between each other.

In accordance with our position it is important that the undertakings wishing to switch over to this method of taxation get acquainted in due time with the relevant rules, since the switchover should be reported, in relation to tax year 2019, between 1 January 2019 and 15 January 2019, according to the Bill. A collective corporate tax subject shall come into being with the licence of the State Tax and Customs Authority.

Such taxpayers may be members of a collective corporate tax subject, between or among which there is a direct majority influence, in the framework of which one of the taxpayers disposes of a voting right of at least 75 percent in another taxpayer, or if another taxpayer has such voting right in the first mentioned taxpayer.

The Bill contains in detail the conditions relating to the preparation of annual report, to the balance sheet date and the currency of bookkeeping.

It has to be highlighted that a taxpayer may be the member to a single collective corporate tax subject at the same time.

Ékes Law Office is monitoring continuously the planned change and our colleagues will supply you kindly any more detailed information, if requested. 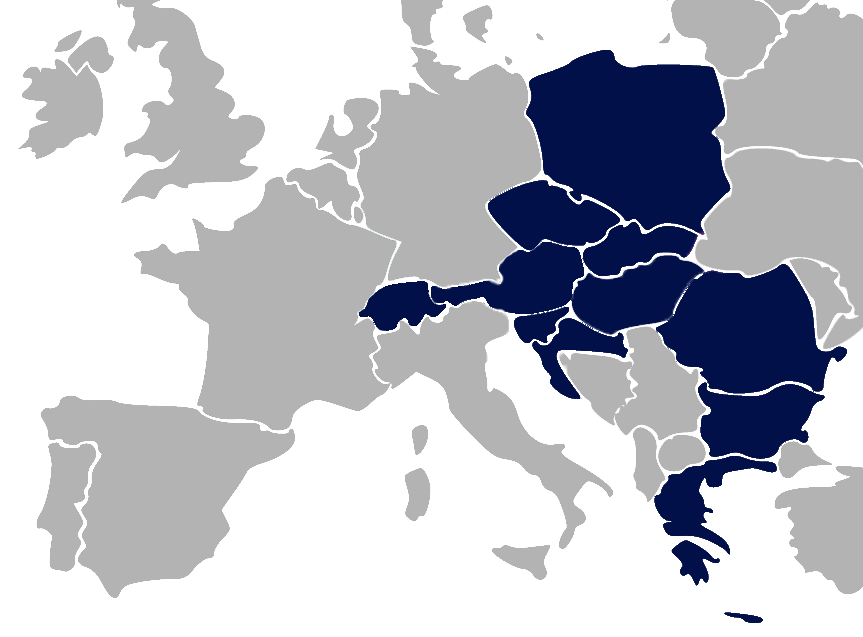